Get an intimate look at the 2005 multi-party elections in Egypt through the eyes of three women working to assure the election’s legitimacy. 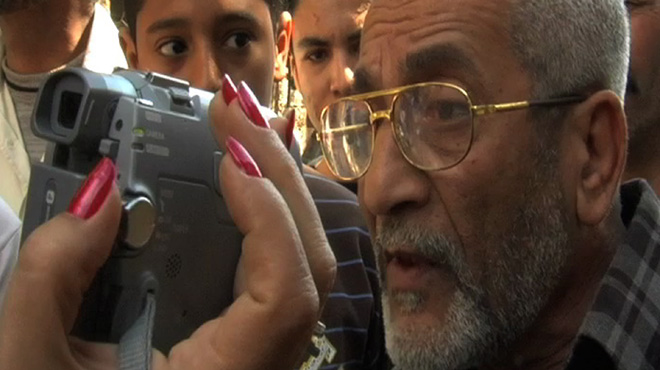 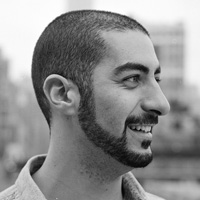 Sherief Elkatsha was born in the U.S. and raised in Cairo, Egypt. He attended Boston University where he received a BA in Film Production. Elkatsha began his film and television career in the art departments of Jim Henson Productions and WGBH’s Between the Lions. He continued in production, working on music videos for Wyclef Jean and the Roots, television… Show more shows for Comedy Central and Discovery Channel’s Eco-Challenge. He has directed numerous short films in Egypt and the U.S. In 2006, he was selected for the Berlinale Talent Campus at the Berlin Film Festival. A smoker of 11 years, Elkatsha’s first feature documentary, Butts Out, follows smokers and their struggles to quit. The film won Best Documentary at the New England Film and Video Festival and was an official selection at the Rhode Island International Film Festival and the Hollywood DV Festival. Show less 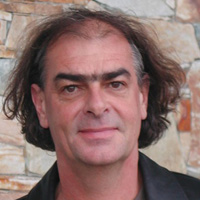 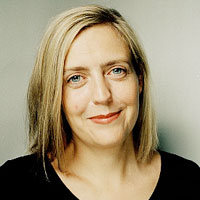 Mette Heide is an award-winning producer and owner of +plus pictures ApS. She has worked as an executive producer for the past 16 years. Among the films she’s produced are Last White Man Standing (2010), The Invention of Dr. Nakamats (2009), Honestly, Mum and Dad (2009), and Liberace of Baghdad, winner of the Special Prize at the 2005 Sundance Film Festival.

Get an intimate look at the 2005 multi-party elections in Egypt through the eyes of three women working to assure the election’s legitimacy. The women provide unprecedented access to activists operating in and around the highest levels of both government and opposition groups.