A public safety-net hospital struggles to handle patient overload in a swooning economy and a constantly shifting landscape of health care policy. 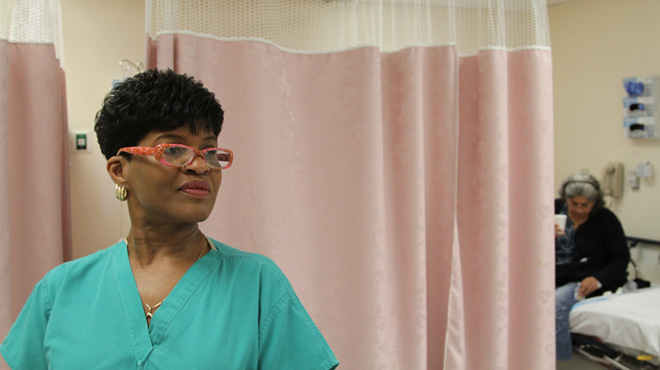 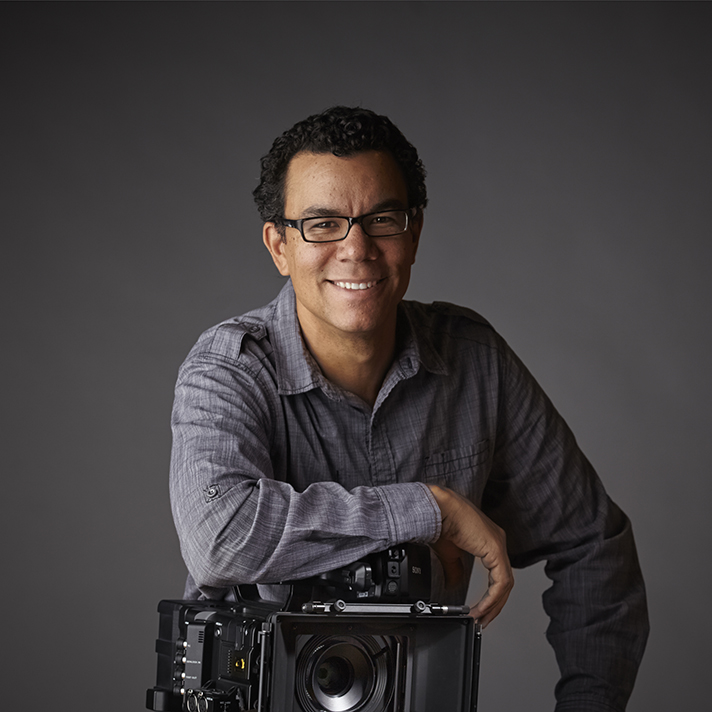 Other ITVS Films
The Force

Other ITVS Films
The Force
The Kill Team

Highland Hospital, a vital part of the city of Oakland, California and the surrounding county, is stretched to the breaking point. It is the primary care facility for 250,000 patients of nearly every nationality, race, and religion, with 250 patients crowding its emergency room every day.The Waiting Room is an immersive documentary film that weaves together several stories that unfold in surprising ways in the ER waiting room. It is an intimate rendering of the story of our health care system at a moment of great change told through the eyes of people stuck — sometimes for up to 14 hours — in the waiting room. The film tells the story of a remarkably diverse population – as well as the hospital staff charged with caring for them – battling their way through the seismic shifts in the nation's health care system, while weathering the storm of a national recession. It is a film about one hospital, its multifaceted community, and how our common vulnerability to illness binds us together as humans.