In a South Bronx public high school, a visionary rookie principal leads teachers, students, and their parents in their biggest gamble yet. 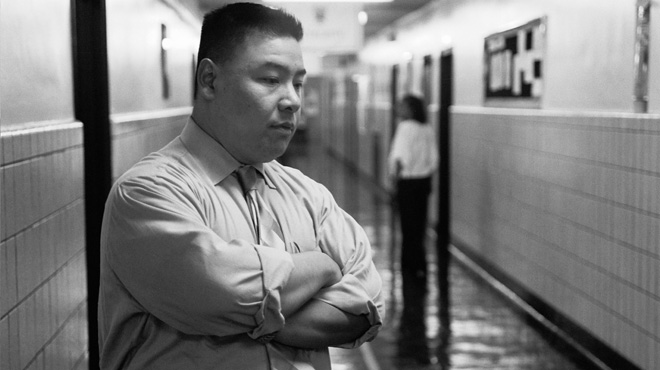 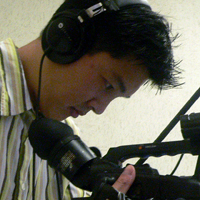 As a filmmaker, Christopher Wong seeks to highlight minority voices and stories, revealing ordinary people accomplishing extraordinary things. He was a grant recipient of the Sundance Documentary Film Program in 2007, and a fellow of Sundance’s Story/Composer Lab in 2008. He was named as one of The Independent’s 10 Filmmakers to Watch in 2009. Wong is… Show more working on a feature-length documentary about television game show fans, and another short documentary on an Asian American pastor’s quest to reconcile his conservative congregation with gay and lesbian Asian American Christians. Show less

At the Bronx Center for Science and Mathematics (BCSM), principal Edward Tom stands outside on the school’s very first day, greeting each arriving student with a handshake and hug. A rookie principal who traded his financially lucrative career as a Saks Fifth Avenue executive for the less glamorous job as a public high school math teacher, Tom is committed to improving the lives of low-income kids of color.

Whatever it Takes chronicles the struggles and triumphs of this innovative public high school. While the learning environment is a safe haven compared to many of the students’ former schools, principal Tom’s ideals run up against reality midway through the school year. More than half of his students are failing, detention hall is overflowing, and gang members start recruiting at the school. Even some teachers harbor doubts, exhausted from 16-hour workdays and disillusioned with Tom’s inconsistent discipline policy.

Fourteen-year-old Sharifea is a talented ninth-grade girl with big dreams, but even bigger obstacles. She dreams of attending medical school and becoming a pediatrician, but with her formerly crack-addicted mother now sick with hepatitis, Sharifea is forced to care for her two younger siblings, leaving little time or energy to focus on her schoolwork. Knowing that Sharifea requires much more than daily tutoring, principal Tom discovers a three-year summer enrichment program sponsored by Dartmouth College, which could radically change the direction of her life. While Sharifea recognizes Dartmouth as her big chance, her poor grades threaten to disqualify her from participation.

Whatever it Takes is a deeply emotional story of dedicated teachers and cutting-edge ideas, united in their vision to restore hope to a community.