It is with a heavy heart and great sadness that we write of the passing of documentary filmmaker extraordinaire Julia Reichert, after a lengthy journey with cancer.  Julia was so much a part of the documentary landscape for decades that it would be difficult to properly summarize all of her important contributions to film. She was a member of the ITVS family for many years. The 4-hour documentary A Lion in the House, which she made with her life and filmmaking partner Steve Bognar and which took eight years to complete, was a co-production of ITVS, aired on Independent Lens, and won a Primetime Emmy Award. It is the story of five exceptional children and their families in Cincinnati after they are diagnosed with pediatric cancer, documenting so beautifully the stresses that can tear a family apart as well as the courage shown by children facing the possibility of death with honesty, dignity, and humor.

"I first worked with Julia in 2004 when ITVS funded A Lion in the House (LITH) for Independent Lens (Season 4). Julia and Steve’s passion for their characters was equal to their desire that the series reveal the inequalities in our country’s healthcare systems. It was at our LITH Sundance Film Festival premiere that Julia received the news of her first cancer diagnosis. Huddled together in our Park City condo it wasn’t surprising that Julia’s biggest concern was how this would impact the families in LITH who had traveled to Utah for our festival launch."

"I was fortunate to work with Julia and Steve again from 2018 to 2020 on 9to5: The Story of a Movement. Like many of Julia’s films, it’s a celebration of everyday people fighting for worker’s rights and economic equality. This time there was an additional urgency as Julia’s cancer had returned and we wanted to launch 9to5 while Julia would still be able to see its impact. As Julia’s cancer worsened, Steve and I talked about moving up the Independent Lens premiere date. True to form, Julia wouldn’t hear of it, insisting what was most important was to give my team the time needed to assure a successful premiere. For Julia, impact was essential."

"All of us who were fortunate to know Julia are better because of it. She fought for what she believed in, a world that is more equitable and fair. She was uniquely Julia, and her legacy speaks for itself."

A native of New Jersey, Julia was a longtime resident of Ohio, frequently the subject and location of her work. She was a professor emeritus in the Department of Theater, Dance, and Motion Pictures at Wright State University in Dayton, where she taught for nearly three decades.

With Steve, Julia won the Academy Award in 2020 for American Factory, about the reopening of a shuttered auto factory in Moraine, Ohio. Julia’s first film, Growing Up Female (1971), which explored the socialization of young American women and girls and the effects of stereotypes placed by media, advertising, and personal relationships, was selected for preservation in the United States National Film Registry by the Library of Congress in 2011. Her 1976 film Union Maids, chronicling three women in the 1930s labor movement, is now considered a classic.

Most recently, Julia and Steve collaborated on 9to5: The Story of a Movement, which aired on Independent Lens and addressed many of the themes she explored over her career, namely gender equality and the labor movement. The film used Julia’s favored direct cinema approach for the previously untold story of the fight that inspired the Dolly Parton hit song and movie, and changed the American workplace.

In their interview together for Independent Lens they talked about Julia's background:

As a pioneering feminist filmmaker, Julia was enmeshed in the Women’s Liberation Movement since its early days. Living and working in Dayton, Ohio in the 1970s, she knew the activists who were part of Dayton Women Working, which was the name of our local 9to5 chapter here. Work and women’s equality have been part of Julia’s filmmaking since the beginning, with her first film Growing Up Female (which is available on the Criterion Channel, by the way).  It should be noted that as a young woman, Julia’s jobs included being a receptionist at a photo lab in NYC, and a “copyboy” at the Cleveland Press newspaper.  From teenager on, Julia was drawn to journalism and photography—but she saw zero role models. 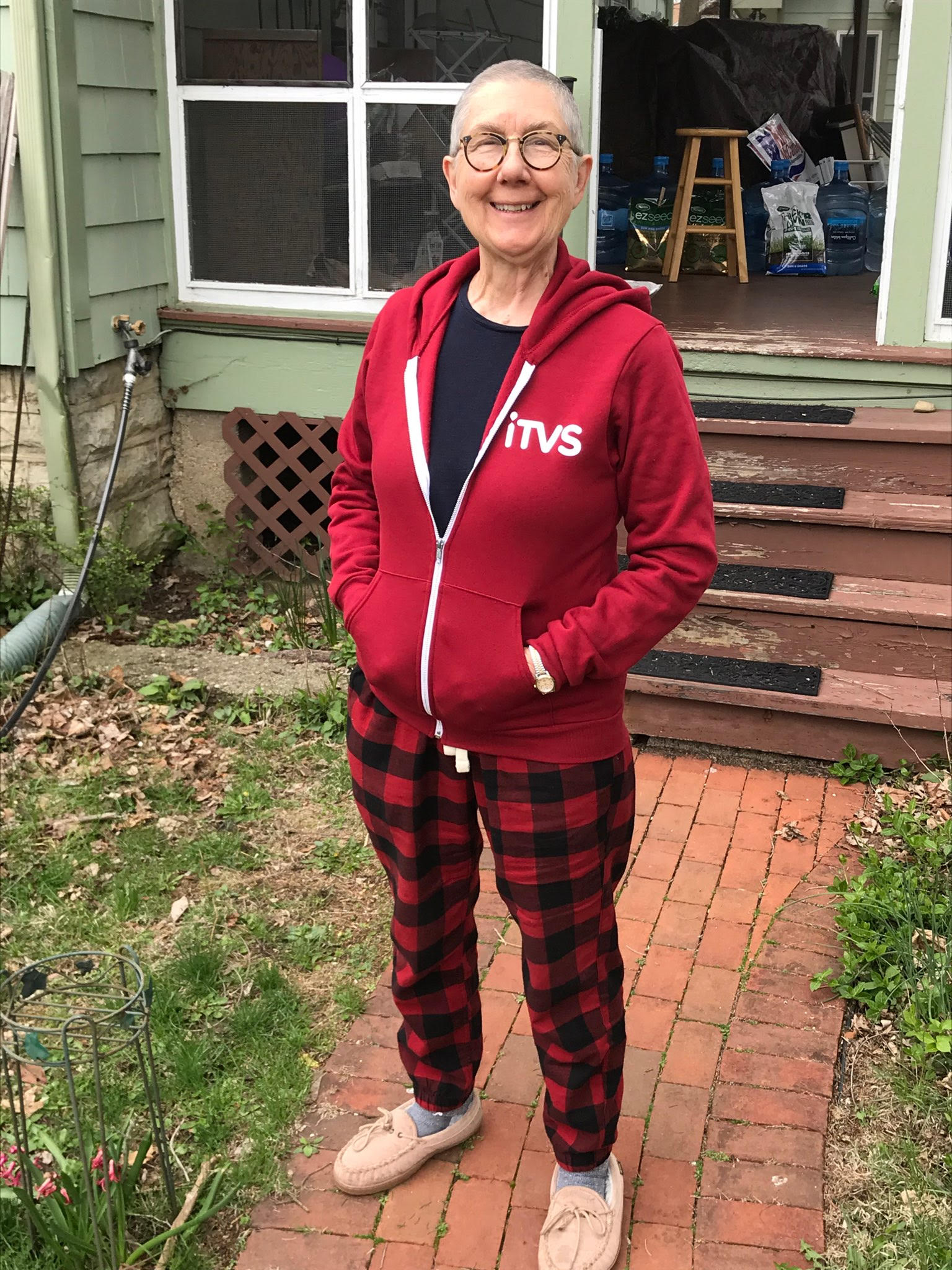