From a community in Chicago fighting to keep its high-achieving school open in the face of gentrification, to a renegade safe injection site in Canada committed to showing love to a discarded community, to a remote Texas border town crafting its own distinctive blended Mexican and American folk culture, to a camp for widows where every participant can both grieve and find camaraderie and unexpected joy in shared understanding, our fearless filmmakers bring the world the stories that need telling.

"I never cease to be amazed by the voices of documentary filmmakers rising through the tide of divide to show us the true meaning of love, community and commitment," said Keri Archer Brown, ITVS Director of Content & Initiatives. "This exciting slate of features and short series speaks to the love that runs deep within each of us and how it can propel each of us to commit to creating shared community and belonging with purpose."

Light of the Setting Sun: The heartfelt exploration of multigenerational trauma that has dogged a large Chinese family across time and borders. | Vicky Du, Danielle Varga

When I’m Her | Emily Schuman

When They Were Here | Ivan McDonald 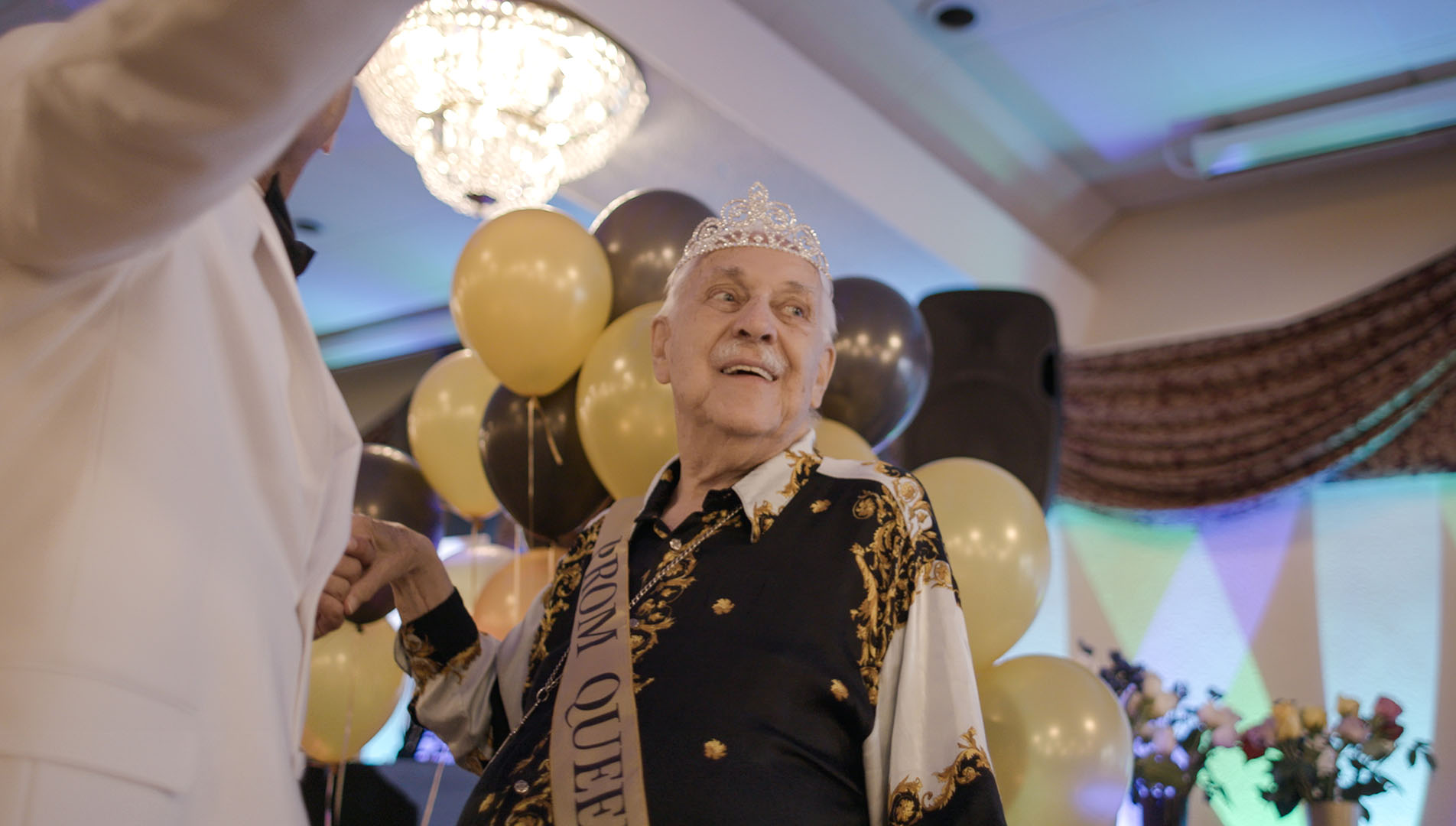 A Call Away | Crystal Kaylza

Just Over the Line | Adams Wood

Out of Sight, Out of Mind: Mental Healthcare in Rural America | James Burns

And She Could Be Next | Marjan Safinia, Grace Lee

Congrats to all the filmmakers and their teams. We're really excited to be able to share your projects with the world.

10/12/2020: This list reflects some of the projects that have been officially funded as of October 1, 2020, and that have been cleared for publicity. It is not an exhaustive list.