Data scientists, mathematicians, and ethicists fight to expose the threats to civil liberties posed by an increasingly data-driven, automated world. 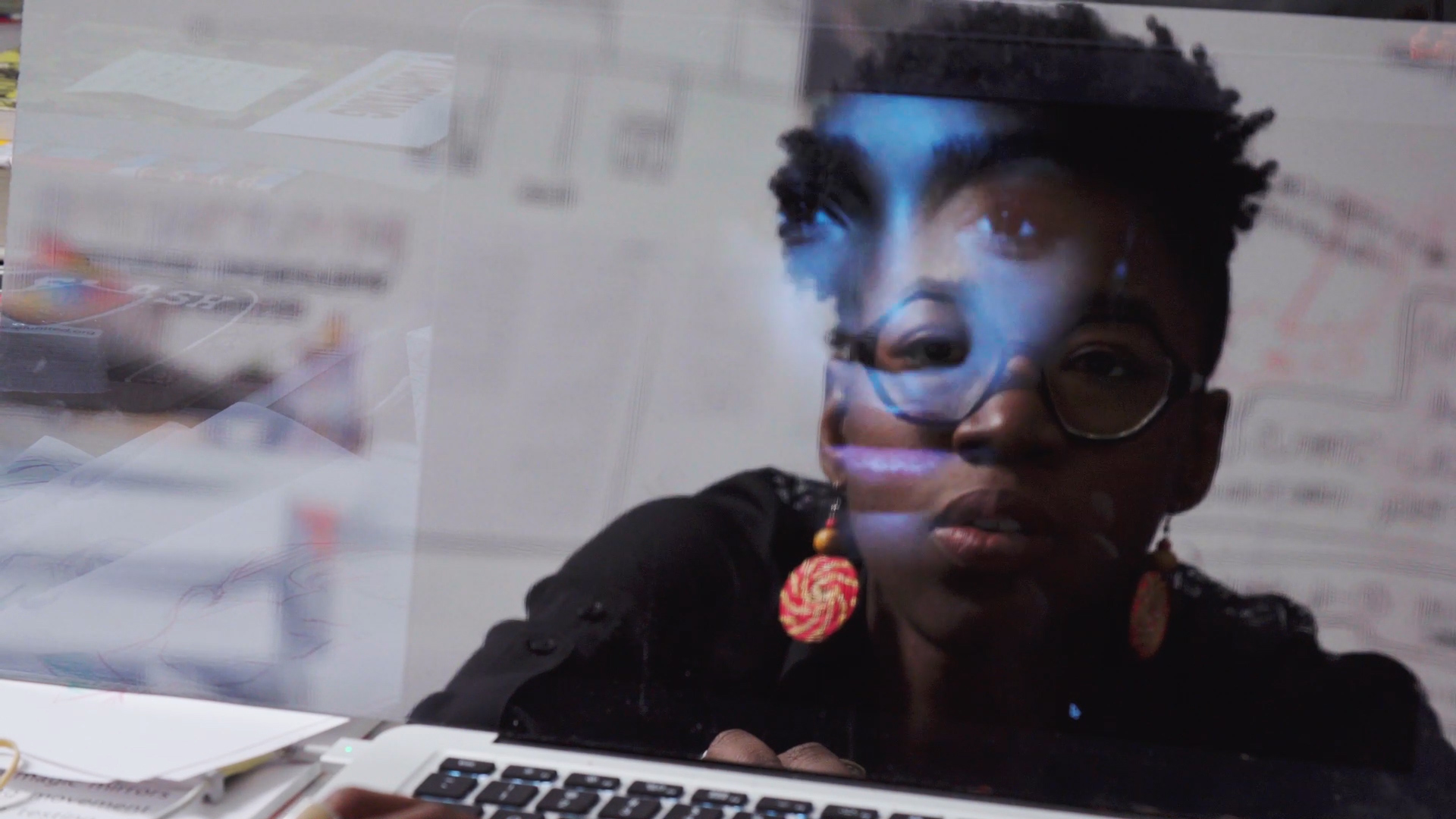 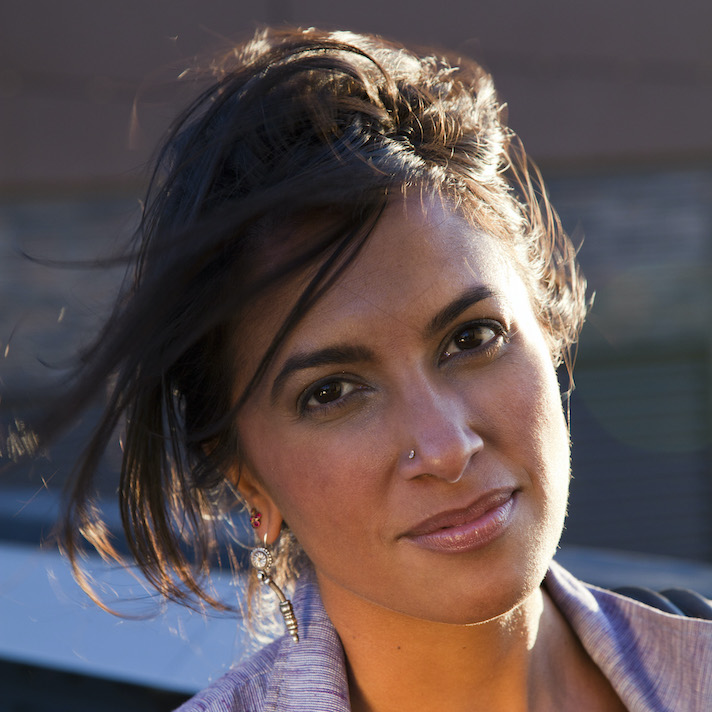 Shalini Kantayya’s Coded Bias premiered at Sundance, was Emmy-nominated for Outstanding Science and Technology Documentary and a Critics’ Choice Award. Her debut feature, Catching the Sun, was released on Netflix and named a NY Times Critic’s Pick. Her recent film TikTok, Boom. was nominated for the Grand Jury Prize at 2022 Sundance Film.

In London, police are piloting the use of facial recognition technology; in New York City, teachers are evaluated via algorithm; Hangzhou, China is quickly becoming a model for city-wide surveillance; during Brexit, voters were inundated with false information fed to them through algorithms that violated electoral law. Artificial intelligence has already permeated every facet of public and private life—automating decisions about who gets hired, who gets health insurance, and how long a prison term should be—theoretically casting analyses and insights that are free from human prejudice. However, as MIT Media Lab researcher Joy Buolamwini discovers, most facial recognition does not see dark-skinned faces or women with accuracy, leading to the harrowing realization that the very machine learning algorithms intended to avoid prejudice are only as unbiased as the humans and historical data programming them. As Founder of the Algorithmic Justice League, Buolamwini aims to create a movement towards accountability and transparency, even testifying to Congress to push for the first-ever legislation governing facial recognition in the United States. In mapping her transformation from scientist to tireless advocate, Coded Bias sheds light on the impacts of bias in AI on civil rights and democracy around the world. Joy Buolamwini is just one among a cohort of international data scientists, mathematicians, and ethicists fighting to expose the threats to civil liberties posed by an increasingly data-driven, automated world.