One man transformed a childhood of abuse into a life of confidence and strength. 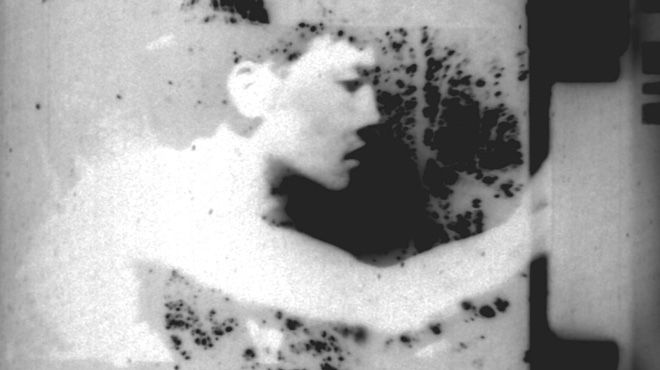 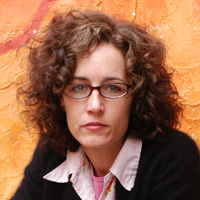 Born in Denver, Colorado, Nkara grew up in Northern California. As an undergraduate at U.C. Berkeley, she was invited to do research with an award-winning chemist who taught her to delve deeply into inquiry and to listen intently to nature’s intelligence. After earning a master’s degree in biophysics from the University of Gothenburg, Sweden, and while… Show more working on her a Ph.D. in neurobiophysics at Berkeley, Nkara discovered that the mysteries of mind and memory evaded microscopes. After two years of arguing social philosophy and the theater of politics as a radio producer for former California Governor Jerry Brown, Nkara found that bodywork, the culinary arts, and intensive meditation practice were central to her exploration into the unspoken. Downpour Resurfacing screened at the 2003 Sundance Film Festival and won Best Experimental Film at the New Jersey International Film Festival. Nkara was also awarded Most Promising Filmmaker and the No Violence Award at the Ann Arbor Film Festival. She has started work for a new film that follows a woman who was conceived before Roe v. Wade, put up for adoption, and later finds her real family. Show less

Filmmaker Frances Nkara first met Robert Hall on a weekend meditation retreat. Hearing him improvise a talk, she was struck by how bravely and generously he spoke about the sexual and physical abuse he suffered as a young boy. “At 66, Robert had found a way to relate to the experience openly and beyond the necessary stages of anger,” Nkara says. “I sensed that he was not in denial, but had truly found peace with it.” She decided to create a film to tell his story.

At the age of four, Hall was kidnapped and went missing for days. His family sent a search party and found him alone and half-naked in a shed. It was 1938. As Hall explains, his family “decided that the best thing to do was to let me forget the whole thing, and everybody ignored it. They didn’t even call the police.” Traumatized, Hall stopped talking for a year. His mother felt guilty about the incident and often whipped him until he bled. When Hall was 11, his family’s hired hand began sexually abusing him — an abuse that continued for years. Feeling alienated from the rest of his family, he secretly fell in love with his abuser. As a young child these events were confusing and overwhelming, and Hall repressed the memories of his abduction until he was 32 years old.

Unfortunately, the terrible events that happened to Hall while he was growing up are not isolated occurrences, but part of a larger social epidemic. One in four women and one in six men report having experienced sexual abuse. Many suffer in denial or silent fear of being seen and shunned as damaged. They struggle wondering if they will be haunted for life, and often question if such a life is worth continuing. Nkara believed a film about Hall would help address the issue through the experiences of someone who had come to terms with it personally.