When adorable, trippy indie comic character Pepe the Frog becomes an unwitting icon of hate, his creator fights to bring Pepe back from the darkness. 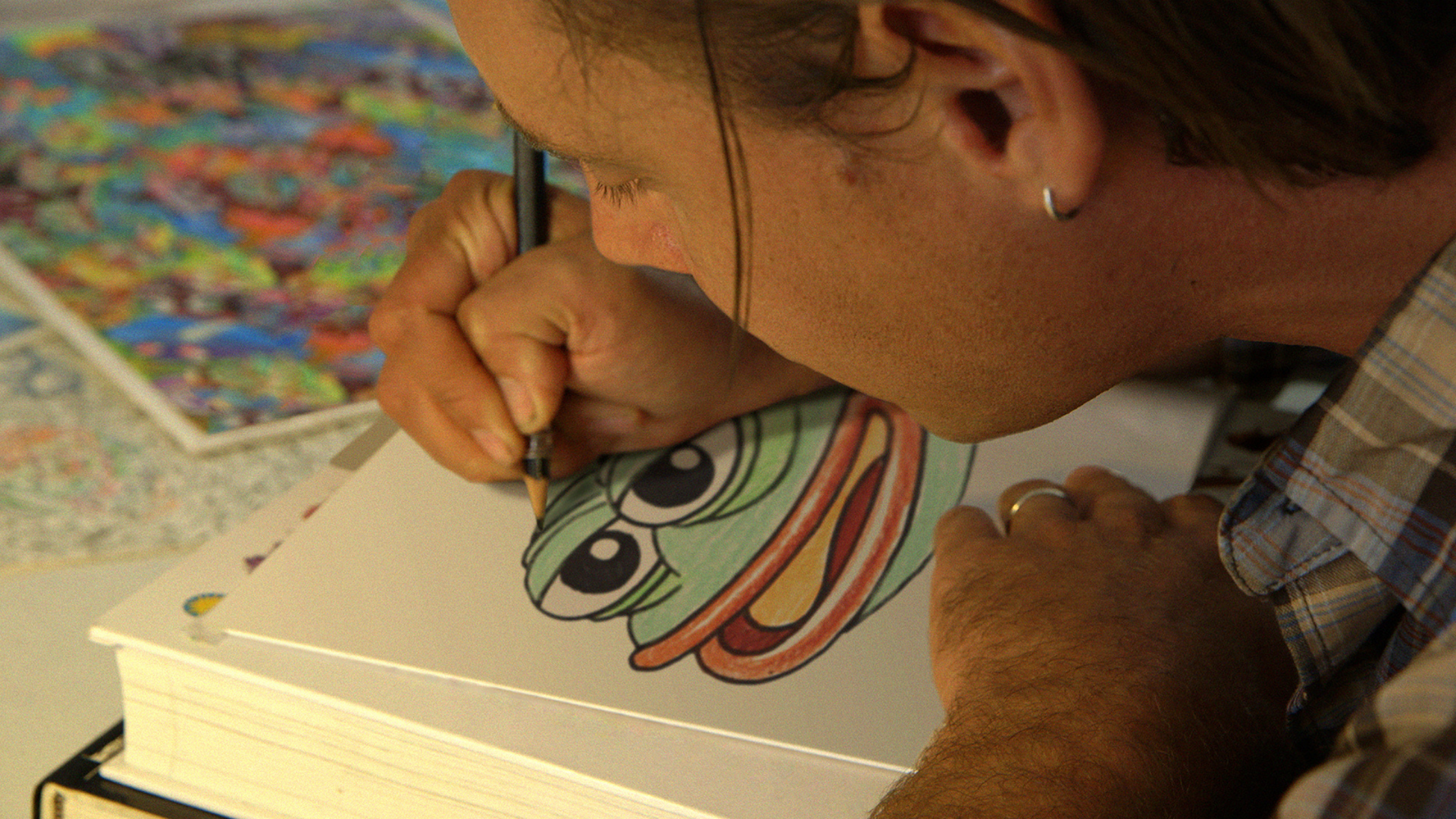 FEELS GOOD MAN is Jones’s directorial debut, but he’s uniquely suited to tell the story. He’s a cartoonist who came up in the same indie comics scene as the film’s subject, Matt Furie. Jones published a book of his illustrations in 2011: Post-it Note Diaries (Penguin/Plume Paperbacks). Over his career, he’s art directed animation and motion graphics for… Show more journalists and documentary filmmakers, working with companies including The New York Times, VICE, The Center for Investigative Reporting and The International Consortium of Journalists. Recently he’s been a part of several documentary features: Seed Money: The Chuck Holmes Story (2015), BUNKER 77 (Amazon Studios, 2017), Owned, A Tale of Two Americas (2018) and Hal (Oscilloscope Films, 2018). Jones is a graduate of the Rhode Island School of Design. Show less 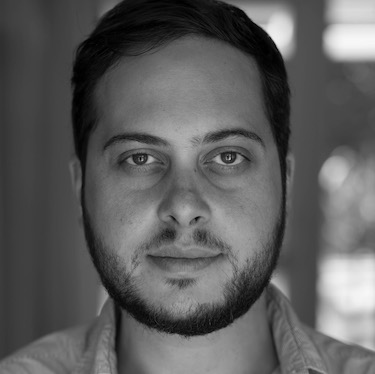 Giorgio Angelini came into film from a longer, multifaceted career in the creative arts. After touring in bands like The Rosebuds and Bishop Allen for much of his 20s, Angelini enrolled in the Masters of Architecture program at Rice University during the depths of the 2008 real estate collapse. It was during this tumultuous time that the seeds for Giorgio’s… Show more directorial debut, OWNED: A Tale of Two Americas began to take shape. Following graduate school, Angelini began working with the boutique architecture firm, Schaum Shieh Architects, where he designed the White Oak Music Hall in Houston, Texas, as well as the headquarters for The Transart Foundation for Art and Anthropology, which won the Architect’s Newspaper’s “Design of the Year” award in 2018. in 2019, Angelini launched a production company (Ready Fictions) with his producing partner, Arthur Jones. Show less

Other ITVS Films
Owned: A Tale of Two Americas

As in many wild and wacky fairy tales, it all starts with a frog. This story, however, is all too real. In November 2016, a heated election cycle exposed a seismic cultural rift, and the country suddenly felt like a much different place for many people. For underground cartoonist Matt Furie, that sensation was even more surreal. Furie’s comic creation Pepe the Frog, conceived more than a decade earlier as a laid-back humanoid amphibian, had unwittingly become an unlikely political pawn. Pepe was first innocently co-opted as a meme in the MySpace era, only later to be perverted as a totem of the alt-right: tweeted by Donald Trump, condemned by Hillary Clinton, and declared a hate symbol by the Anti-Defamation League. As America’s political and cultural narratives became more tribal, Pepe was suddenly whisked along for an unpredictably wild ride. His appeal among hate groups contained a dark magic: the more that powerful figures denounced this smiling, ironic frog as a racist dog-whistle, the more potent and legitimized he became. But Pepe’s tale is not just political, it is also the personal story of an artist battling to regain control of his creation, while confronting a disturbing cast of characters. As Pepe continues to morph around the world, Feels Good Man offers a vivid, moving portrait of one man, one frog, and the meme-mediated reality we’ve all found ourselves living in.