Through a kaleidoscope of voices, Ferguson Rises explores grief and resilience in the aftermath of the killing of Black teenager Michael Brown Jr. by a white police officer. 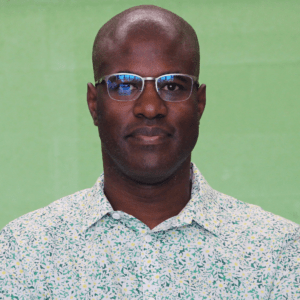 Mobolaji Olambiwonnu is a graduate of UCLA and AFI. He is the recipient of the Directors Guild of America Student Filmmaker Award. Besides freelance film work, Mobolaji has also worked in the fields of education, conflict resolution, and community organizing. His community-based experience is the conscience behind his work. Ferguson Rises is… Show more Mobolaji’s first feature film. Show less 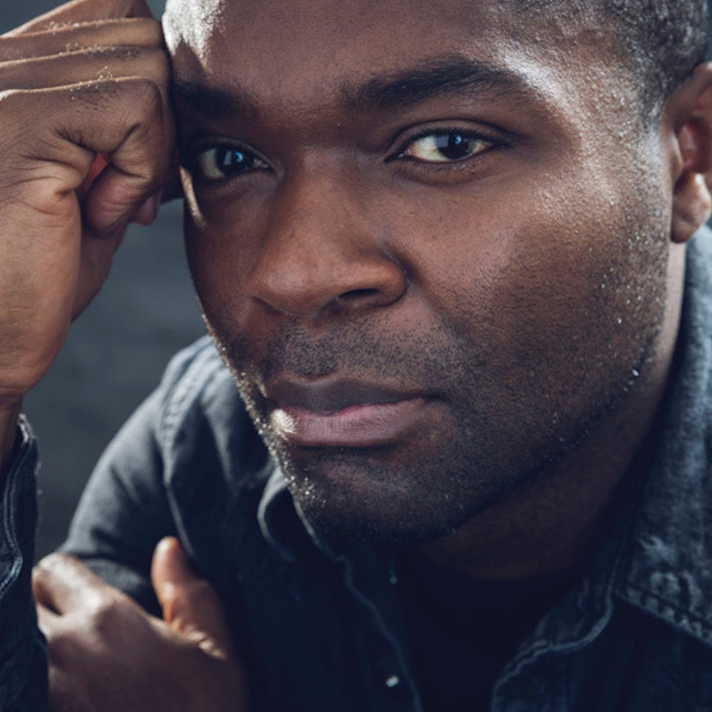 David Oyelowo is a Golden Globe, BAFTA, and Emmy-nominated actor and producer. Oyelowo made his directorial debut with the critically-acclaimed The Water Man. The multi-hyphenate talent produces under his Yoruba Saxon banner, co-founded with wife, Jessica. Previous Yoruba Saxon projects include: Nightingale, Captive, A United Kingdom, Come Away,… Show more and Five Nights in Maine. Show less 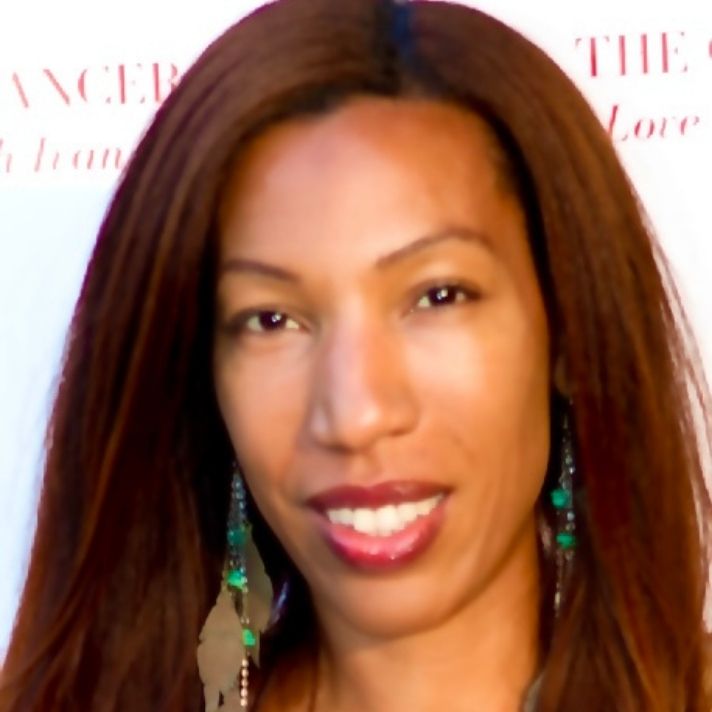 Kai Bowe (executive producer) is an award-winning producer and screenwriter known for production on television franchises, including America’s Top Model and Project Runway. Bowe’s passion for documentary film led her to a supervising producer role for A&E’s LA Burning, and co-executive producer roles for Leah Remini: Scientology and the Aftermath, and most recently, Ferguson Rises.

Before the explosive global uprising condemning the murder of George Floyd, there was a small town in Missouri that rose up in protest after the Aug 9, 2014 killing of Black teenager Michael Brown Jr. by a white police officer. It was this small town and its people that propelled Black Lives Matter to international prominence and inspired a new global civil rights movement.

Ferguson Rises explores the depths of the aftermath and protests following Michael Brown Jr.’s killing through a wide range of community members: from Black and white residents to police officers, to business owners and those who chose to say "enough is enough" by taking to the streets for a record 400-plus days straight. This varied chorus of perspectives is interwoven with an intimate portrayal of a Black father’s grief and resilience that bears witness to the human capacity to find purpose within pain.