An examination of outtakes from an infamous Nazi propaganda film exposes how the Reich manufactured scenes of life inside the Warsaw Ghetto. 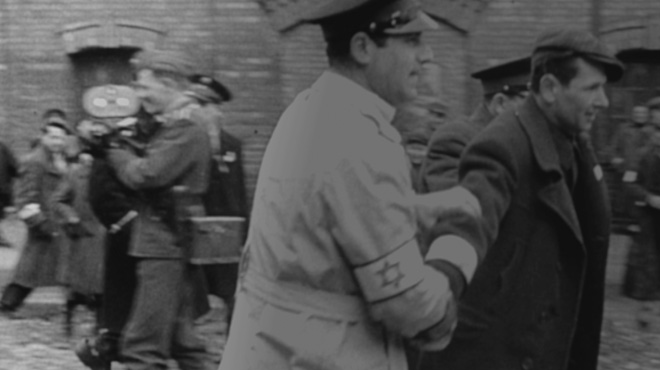 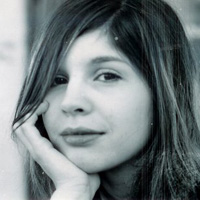 Yael Hersonski has been working as a freelance director and editor since graduating with high honors from the Sam Spiegal Film & Television School seven years ago. After serving as the content editor of the chief weekly documentary program of Channel 10 (an Israeli commercial television station), which won the Israeli Academy Award for Best… Show more Documentary Television Program in 2004, has been directing documentary and fictional drama programs for Israeli television. A Film Unfinished is her first feature documentary film. Show less

Noemi Schory, documentary film director and producer, founded Belfilms in 1988 as an independent production house, active in Israeli and many international co-productions, primarily in the documentary field. In 2005 was elected president of INPUT, the international public television conference. She is the head of the Film Department at Hamidrasha… Show more School of Art, Beit Berl College. Show less

At the end of WWII, 60 minutes of raw film, having sat undisturbed in an East German archive, was discovered. Shot by the Nazis in Warsaw in May 1942, and labeled simply "Ghetto," this footage quickly became a resource for historians seeking an authentic record of the Warsaw Ghetto. However, the later discovery of this long-missing reel complicates earlier readings of the footage. A Film Unfinished presents the raw footage in its entirety, carefully noting fictionalized sequences (including a staged dinner party) falsely showing "the good life" enjoyed by Jewish urbanites, and probes deep into the making of a now-infamous Nazi propaganda film.