Oliver Sacks: His Own Life

Legendary neurologist and author Oliver Sacks shares intimate details of his battles with drug addiction, homophobia, and a medical establishment that resisted accepting his work. 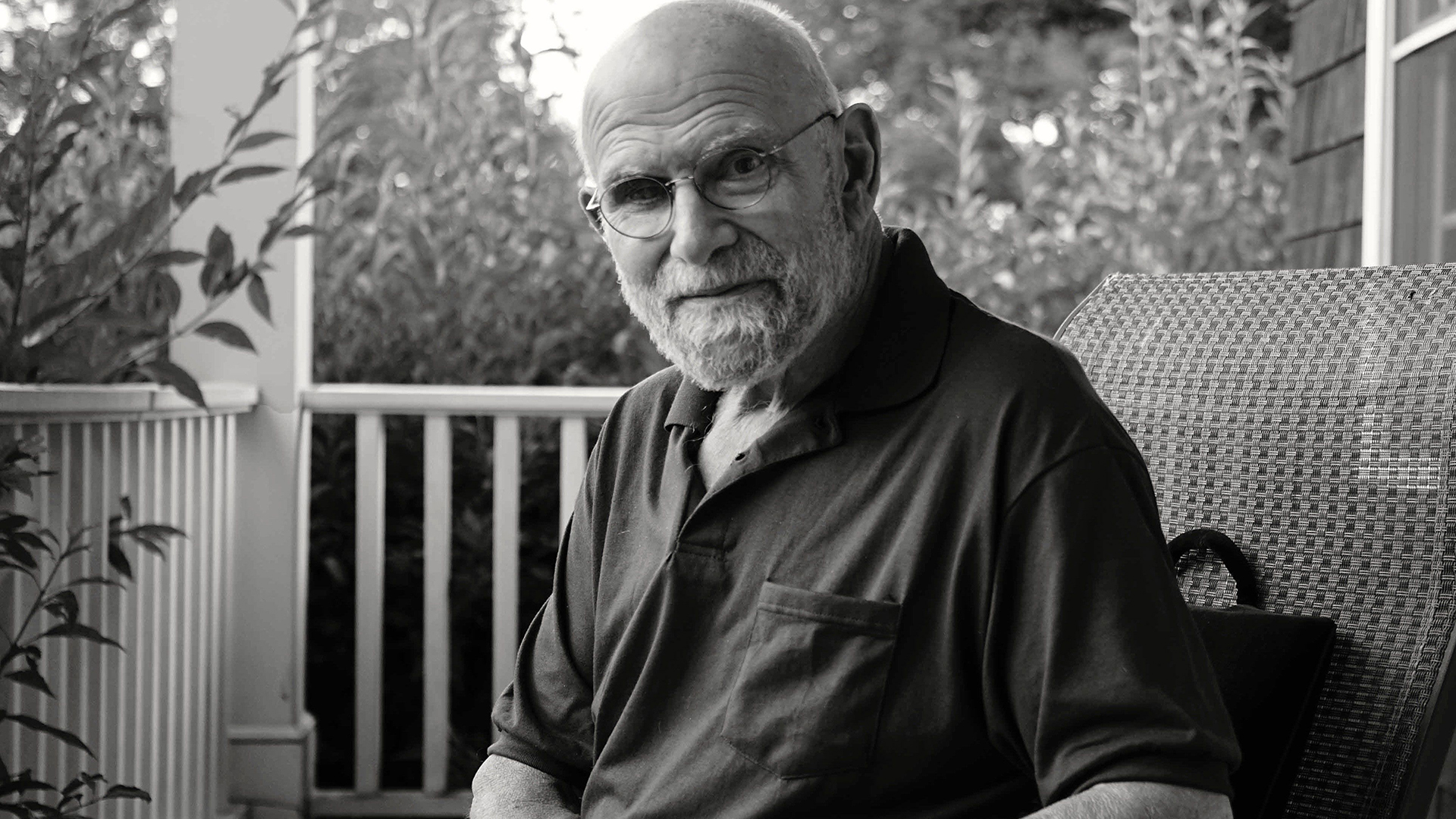 Ric Burns is a documentary filmmaker and writer, best known for his eight-part, seventeen and a half hour series, New York: A Documentary Film, which premiered nationally on PBS to wide public and critical acclaim when broadcast in November 1999, September 2001, and September 2003.   Burns has been writing, directing and producing historical… Show more documentaries for over 25 years, since his collaboration on the PBS series The Civil War, (1990), which he produced with his brother Ken and co-wrote with Geoffrey C. Ward.  Since founding Steeplechase Films in 1989, he has directed many films of note for PBS including Coney Island (1991), The Donner Party (1992), The Way West (1995), Ansel Adams (2002), Eugene O’Neill, Andy Warhol (2006), Into the Deep: America, Whaling & the World (2010), and Death and the Civil War, a film based on the best-selling book This Republic of Suffering: Death and the American Civil War by historian and Harvard president Drew Gilpin Faust.     His work has won numerous film and television awards including six Emmy Awards, two George Foster Peabody Awards,  two Alfred I. DuPont-Columbia University Awards,  three Writer’s Guild of America Awards for Outstanding Individual Achievement in a Craft: Writing;  the Eric Barnouw Award of the Organization of American Historians, and the D.W. Griffith Award of the National Board of Review.    Most recently, Burns completed American Ballet Theatre: a history, which aired on PBS as a part of the American Masters series. Debt of Honor: Disabled Veterans in American History will air nationally on PBS on November 10th, 2015, and his forthcoming film, The Pilgrims, will air on PBS in November of 2015.    Burns was educated at Columbia University and Cambridge University. He lives in New York City with his wife and two sons. Show less

A month after receiving a fatal diagnosis in January 2015, Oliver Sacks sat down for a series of filmed interviews in his apartment in New York City. For eighty hours, surrounded by family, friends, and notebooks from six decades of thinking and writing about the brain, he talked about his life and work, his abiding sense of wonder at the natural world, and the place of human beings within it. Drawing on these deeply personal reflections, as well as nearly two dozen interviews with close friends, family members, colleagues and patients, and archival material from every point in his life, this film is the story of a beloved doctor and writer who redefined our understanding of the brain and mind.