In the USA, Colombia, Haiti, and Kenya, the harshest forms of gender-based oppression and human rights violations are uncovered. 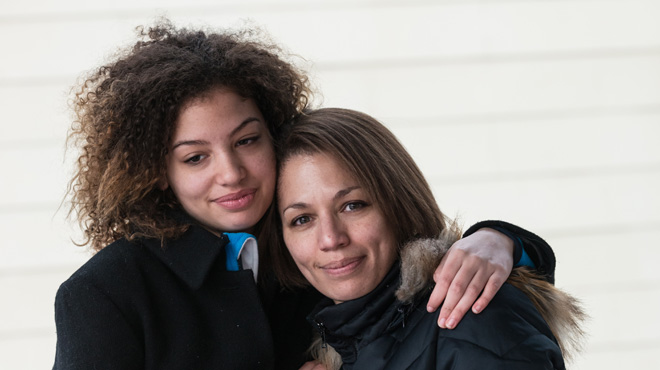 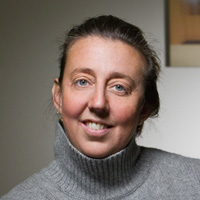 Maro Chermayeff is an award-winning filmmaker, producer, director, author, and former television executive at A&E/AETN. She is founder and chair of the MFA program in Social Documentary at the School of Visual Arts in New York City and partner in the production company Show of Force. Some of her extensive credits include: Kehinde Wiley: An Economy of Grace… Show more (PBS, 2014), the landmark four-hour PBS documentary series Half the Sky: Turning Oppression into Opportunity for Women Worldwide (PBS, 2012), the six-hour series Circus (PBS, 2010), the emmy-award winning Marina Abramovic: The Artist Is Present (HBO, 2012), Mann v. Ford (HBO, 2011), Parasomnia (France 2, 2010), the Emmy Award-winning 10-hour series Carrier (PBS/Nat Geo International, 2008), the six-hour series Frontier House (PBS, 2002), American Masters: Juilliard (PBS, 2003), The Kindness of Strangers (HBO, 1999), Role Reversal (A&E 2002), Trauma, Life in the ER (TLC, 2001), the Vanity Fair web series Eminent Domains (2014), and over 15 specials for Charlie Rose. Represented by WME, Chermayeff is a principal of Show of Force, the production entity for the Half the Sky Movement. She is an executive producer of Half the Sky Movement's Facebook Game and three Mobile Games with Games for Change. Show less

Other ITVS Films
Half the Sky: Turning Oppression into Opportunity for Women Worldwide
She Matters: Women, Girls and Progress

A Path Appears investigates young women in America forced into a life of prostitution and the innovative programs that have evolved to achieve remarkable results in empowering their lives. Sex trafficking and prostitution. Domestic slavery. Teen pregnancy. The devastation of poverty. These troubling situations are happening not just halfway across the world, but also in our own backyards — in Chicago and Nashville and Boston.

In the second part, the series continues around the globe tracking children in Haiti, living in abject poverty after years of political corruption during times of violent protest and captures the transformation of Kenya’s most notorious slum through expanded education for girls. The series uncovers the roots behind the incredible adversity faced every day by millions of women, while also presenting glimpses of hope and change.

From the creative team that brought you the groundbreaking Half the Sky: Turning Oppression into Opportunity for Women Worldwide, the four-hour series A Path Appears will air on PBS as a special presentation of Independent Lens in early 2015 as part of the Women and Girls Lead initiative. With Pulitzer Prize-winning New York Times reporters Nicholas Kristof and Sheryl WuDunn and a number of celebrity activists as guides — including Malin Akerman, Jennifer Garner, Mia Farrow, Ashley Judd, Eva Longoria, and Alfre Woodard, each with painful stories from their own pasts — A Path Appears journeys across the country and around the globe to drive home shocking stories of gender inequality and vulnerability.