"There's never been a rat problem in Baltimore, it's always been a people problem.” 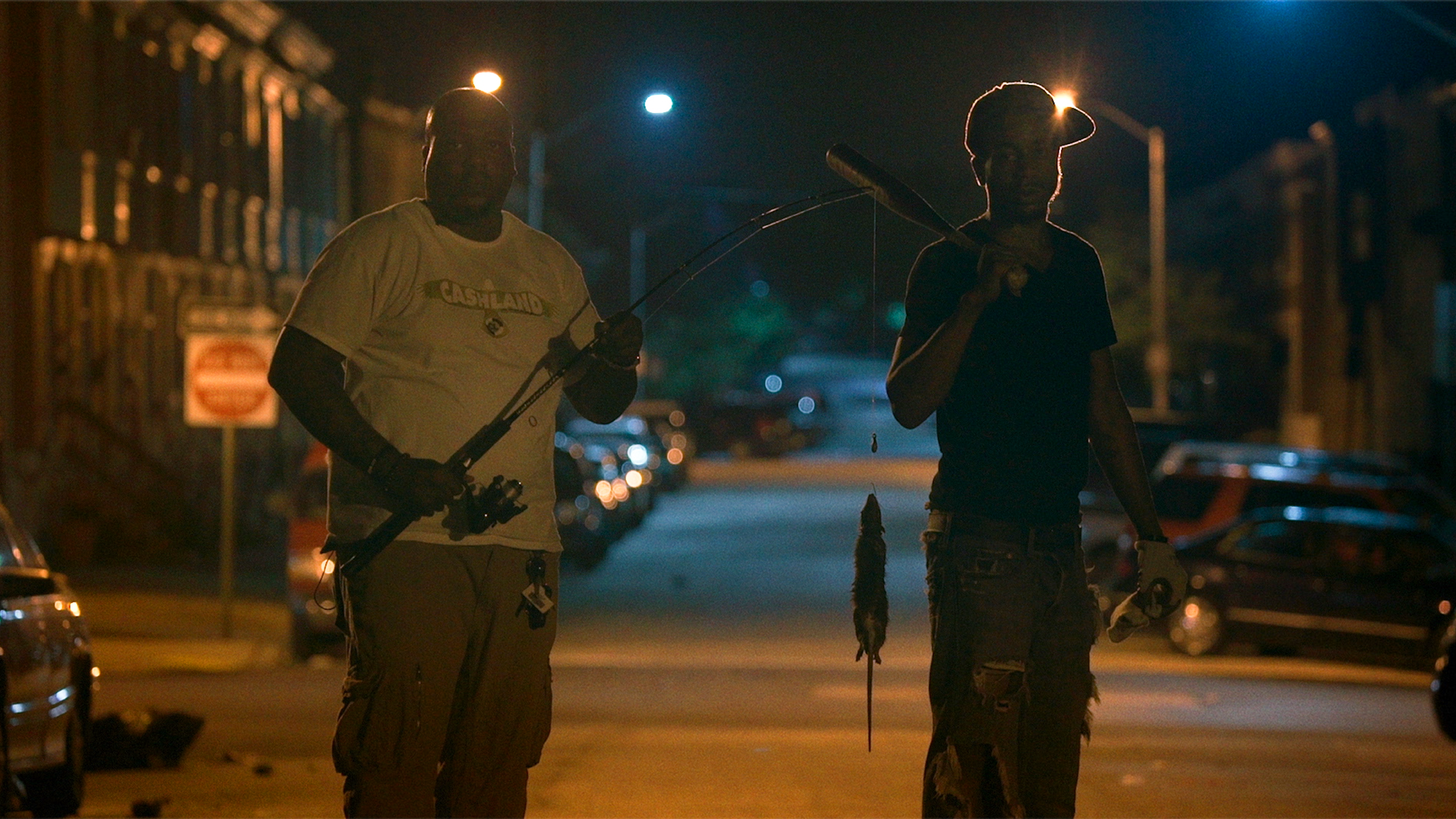 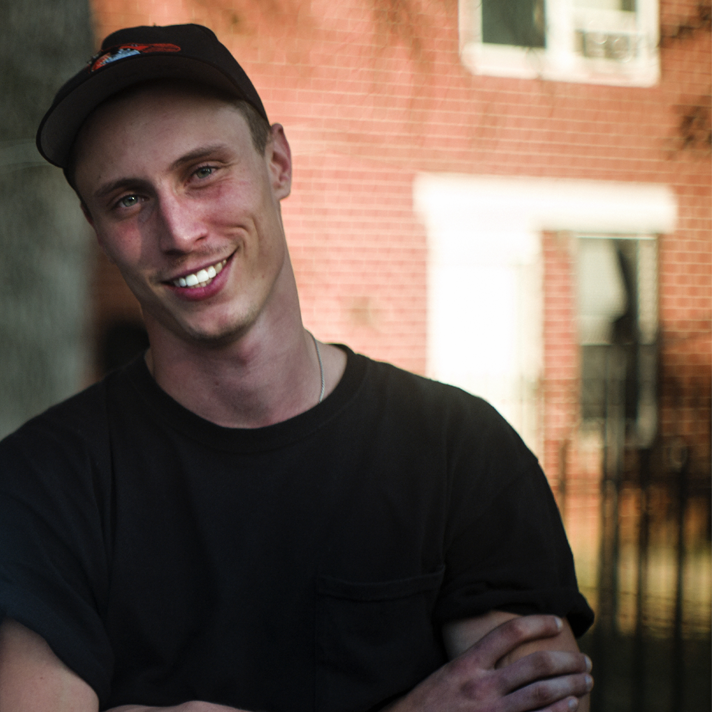 From its opening with a new creation myth - “Before the world became the world, it was an egg. Inside the egg was dark. The rat nibbled the egg and let the light in. And the world began.” Rat Film boldly explores the human and rodent denizens of the city of Baltimore. It is both a record of the rat infestation as well as a meditation on the class and racial disparities affecting the city. Guided by a monotonous and hypnotizing narrator and an astonishing orchestral score, Rat Film weaves together many innovative threads to reveal a rich tapestry that shows so much more than just the rodent of its title.