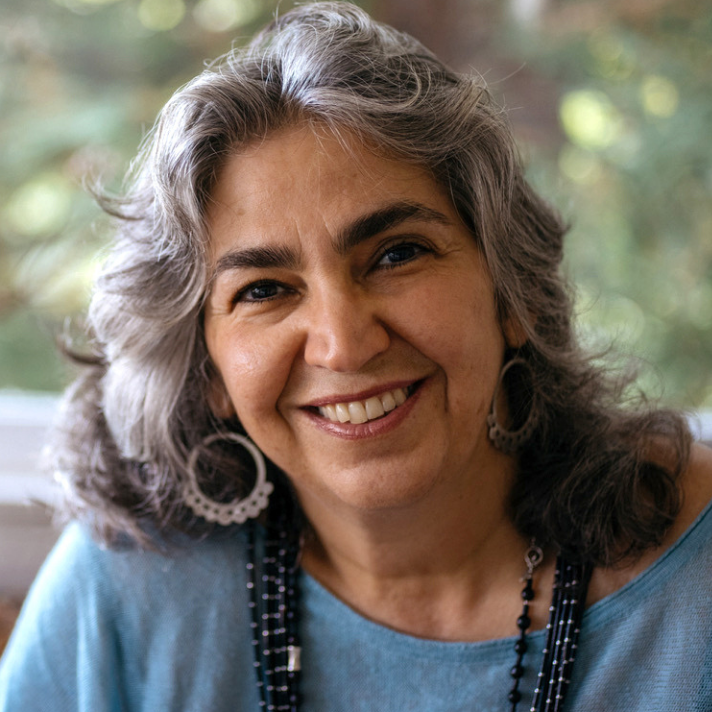 Working on social issue documentaries as well as in commercial arenas, Zmekhol combines a public affairs sensibility with a commercial director’s visual acumen. A Sao Paulo native, Zmekhol studied social communication and journalism in Brazil, and completed her studies in photography, film, and broadcasting at San Francisco State University. Early… Show more in her career, Zmekhol worked as a news cameraperson in San Francisco and later as associate producer on the acclaimed documentary Landscape of Memories. When she returned to Brazil in 1987, Zmekhol assisted on numerous documentaries filmed in the Amazon. In addition to her film work, she photographed extensively, producing the photo exhibition Children of the Amazon, and shooting the last photographs of the renowned rubber tapper and environmental activist Chico Mendes before his assassination. Her photos of Mendes appeared in Time Magazine and other publications worldwide. During the ’90s, Zmekhol worked as a freelance producer for various Sao Paulo production companies, creating marketing and public relations projects for Kellogg’s, Max Factor, Pepsi, General Motors, Fiat, and others. She quickly advanced to commercial directing, working on political and consumer spots. In 1998, Zmekhol returned to the United States to co-produce and co-direct Digital Journey, an Emmy Award-winning public television series exploring emerging technologies in their social, environmental, and cultural contexts. Zmekhol has recently completed her film project Children of the Amazon, an ITVS co-production about the destruction of the Amazon rainforest and its hope for the future. Show less

Other ITVS Films
Children of the Amazon 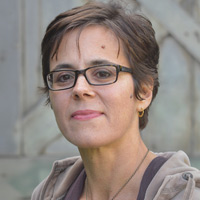 Leah Mahan is an independent documentary filmmaker whose work has been nominated by the Directors Guild of America for Outstanding Directorial Achievement. Mahan's film Sweet Old Song (2002) was featured on the PBS series P.O.V. and was selected by film critic Roger Ebert to be screened at his Overlooked Film Festival (“Ebertfest”). She spent a dozen… Show more years making Come Hell or High Water and was invited to work on the rough cut at the Sundance Institute Documentary Editing and Story Lab. Her first film was Holding Ground: The Rebirth of Dudley Street. Aside from ITVS, Mahan’s work has been supported by the Sundance Institute Documentary Fund, Ford Foundation, and W.K. Kellogg Foundation. Show less

When Brazilian-American filmmaker Denise Zmekhol discovers that her late father's most celebrated work as an architect is now São Paulo's largest high-rise slum (known as a favela), she begins a journey to reckon with her past and the harsh inequality transforming the country of her birth. Her quest forces her to face a growing global crisis: one in six people in the world are squatters. The film evolves as a poetic essay on displacement, the concept of home, and the role of architecture in urban life. A modernist icon affectionately known as “Pele de Vidro” (Skin of Glass), the building itself becomes a central character. Roger Zmekhol, a Syrian immigrant to Brazil, was just 32 years old when he designed Pele de Vidro. It was conceived in the vibrant era of Bossa Nova and Cinema Novo, but built in the early days of a dictatorship that would hold power for two decades. The dramatic changes that transform the Pele de Vidro reflect Brazil itself during eras of darkness, transformation, and rebirth. The film builds a searing portrait of a country in crisis through the personal story of a father and daughter and the built environment of São Paulo where their lives, memories, and dreams overlap.