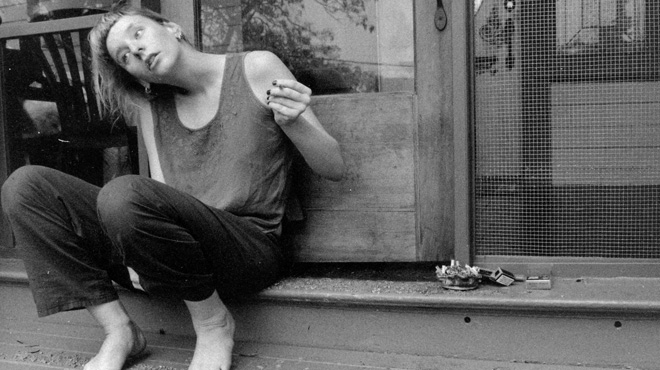 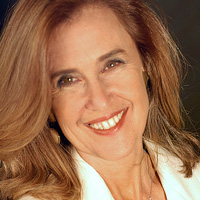 Laurel Chiten has been an independent filmmaker for more than 15 years. She is the producer/director of Twitch and Shout, the award-winning documentary about people living with Tourette syndrome, which was nationally broadcast on the PBS series P.O.V. in 1995. Twitch and Shout was nominated for an Emmy Award and won a San Francisco International Film… Show more Festival Golden Gate Award. Chiten is also producer/director/co-writer of Two in Twenty, a satirical five-episode soap opera, which remains a cult classic in the home video market. Show less

Other ITVS Films
The Jew in the Lotus

After a car accident when she was 17, Twisted director Laurel Chiten woke up in an ambulance with a collapsed lung and a head wound requiring stitches. She was discharged days later, apparently healed. The following spring her head started jerking back and forth, up and down “like someone else was in control of my body.” Eventually doctors diagnosed Chiten with dystonia, a neurological disorder that forces muscles into abnormal, often painful, movements or postures that can cause the body to twist — as though the brain has a mind of its own.

In Twisted, Chiten reveals the agonies and challenges of dystonia by interweaving the stories of three sufferers as they seek treatment, confront the disease and ponder weighty decisions.

Photographer and filmmaker Remy Campbell used to walk bent over at a 45-degree angle and suffered constant pain. Five years ago she decided to undergo risky, experimental surgery called deep brain stimulation (DBS) in which electrodes implanted in the brain act as a “pacemaker” for the electronic activity. Since then she has regained control over her body. She now walks upright and is pain free.

Pat Brogan was not as fortunate. After he was nearly killed by a hit-and-run driver while riding his bike, his began noticing symptoms of dystonia. Sidelined from his promising career as a basketball coach, Brogan tries treatments, surgeries, and medications without success.

Through these stories of courage and hope Twisted examines universal themes of control, loss, and isolation, taking us on a journey of discovery into the heart of the human condition.