Jock Soto's journey as an openly gay man of Navajo and Puerto Rican descent provides a glimpse into the life of a ballet dancer. 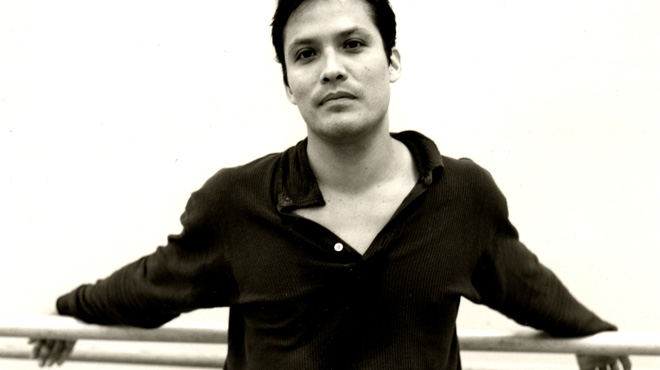 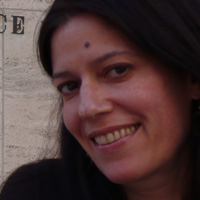 Gwendolen Cates, an award-winning photographer and author, made her filmmaking debut with Water Flowing Together. Her book Indian Country (Grove Press, 2001) was reviewed as one of the top 10 illustrated books of the year by USA Today, and received other critical accolades including being featured on Oprah. Over the course of Cates’s 20-year career, her… Show more photographs have been published as covers and features in major publications such as Parade, Men’s Journal, Rolling Stone, Vanity Fair, GQ, Sports Illustrated, Entertainment Weekly, Time, and People. Her next film is Mourning in the Garden of Eden, about the cultural destruction of Iraq during this war. A native New Yorker who attended the University of Chicago, she resides in Manhattan. Show less

Water Flowing Together is an intimate portrait of an important American artist, New York City Ballet’s Jock Soto, one of the most influential modern ballet dancers. Soto graced the stage of the New York State Theater for 24 years, partnering such renowned ballerinas as Heather Watts, Darci Kistler, and Wendy Whelan. On the eve of his retirement in 2005, The New York Times wrote: “Ballet is a man called Jock.”

The film introduces Soto when he is 40 and preparing to retire from the only life he has ever known or desired. While Soto is an artist who expressed himself in dance, the film explores more than Soto’s career; it is also about the complexities of the man, and about heritage, family, identity, and transition.

Jock Soto was born on the Navajo reservation in 1965, to a Native American mother and a Puerto Rican father, and raised in a time and place where ballet dancing for boys was virtually unheard of. Following in the footsteps of his mother, he first learned to hoop dance — a complex traditional American Indian dance — which provided an early foundation for his talent. He fell in love with ballet at the age of five after seeing Edward Villella — often cited as America’s most celebrated male dancer — on TV, and his surprised but supportive parents began driving him to classes. Soto excelled, eventually becoming one of the last dancers to be personally selected by George Balanchine, founder of the New York City Ballet, to join the company, achieving his dream when he was barely 16. He soon became a child of the New York City arts scene, befriending Andy Warhol, and finding his way as a gay man.