The Loss of Nameless Things

Oakley Hall III was a brilliant 28-year-old playwright on the verge of national recognition when he mysteriously fell from a bridge. 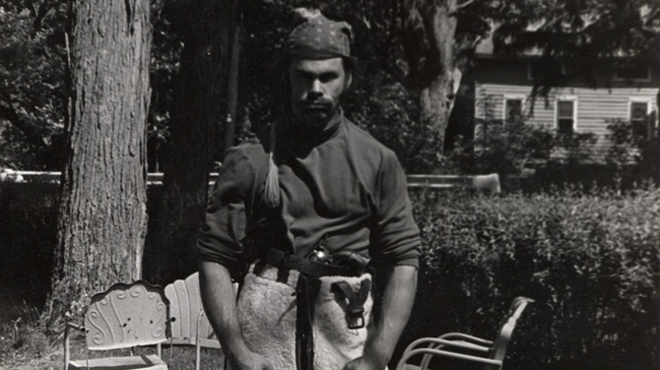 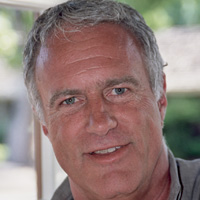 In The Loss of Nameless Things, filmmaker Bill Rose uses interviews with Oakley “Tad” Hall and his friends and family to tell the haunting story of what happened after a single moment on a slippery bridge snatched Hall’s brilliant mind, and left him a stranger to himself and those who loved him. The documentary also looks at how — decades later — Hall, his family, and those who knew him in his prime have come to terms with the man that the accident left behind.

As founder of the avant-garde Lexington Theater Company in upstate New York, Oakley Hall III led a fiercely loyal group of actors who held fast to his every word, and for Hall, words flowed as easily as the whiskey he consumed in abundance. Together, the magnetic, brooding Hall and his band of followers transformed a ramshackle Catskills camp into a creative paradise. Fueled by sex, drugs, and Hall’s genius, the company staged obscure absurdist plays and Hall’s daring re-workings of classics like Frankenstein and A Streetcar Named Desire. With a reputation for wild antics and dynamic performances, the theater company became red-hot, garnering breathless reviews from critics and attracting widespread interest in Hall’s work, including an epic play, Grinder’s Stand.

But dramatic convention dictates that a brilliant ascent be followed by an equally dramatic fall, and in Hall’s case, it was brutally literal—a plummet to a rocky ledge from a high bridge on a bleak, foggy night that left him both physically and mentally shattered. As The Loss of Nameless Things captures Hall’s electrifying rise and celebrates his accomplishments — both past and present — it is also a bittersweet look at the brilliance that was lost to the American stage forever.